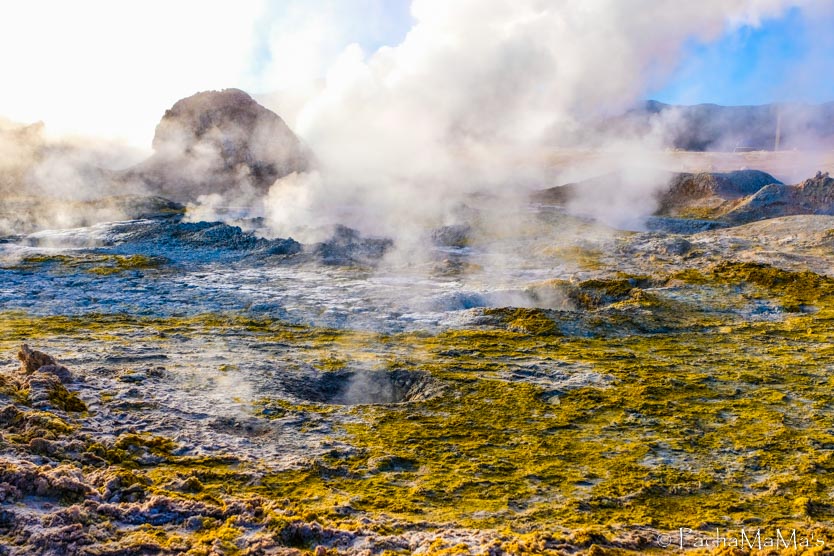 I recently read a book on climate change and the author argues, at some point, that one of the main obstacles to solving the problem is our inability to visualize dangers in the form of concepts.

Our mind is more at ease facing imminent and visible dangers: so when we see a car coming in the opposite side of the road while it is skidding in our direction, our reaction is immediate and efficient; our brain communicates to our hands to steer in a fraction of seconds to avoid the impact by saving the lives of us and those who are traveling with us.

This ability to act in response to an imminent danger is the result of an evolution of millions of years which has developed when our only goal was to survive in the face of dangers associated with a hostile habitat: ferocious beasts, inhospitable places and few means available to defend ourselves.

Our most refined intellectual abilities have in fact developed only in the last millennia, while our brain has been influenced for a long time by external conditions of which we now no longer have experience being surrounded by well-being, technology and urbanization.

In recent decades the problem of climate change has been first analyzed, then explained and disclosed to the general public in all ways and with all the possible tools; however, despite living in a historical period in which information travels at great speed and can theoretically reach anyone, our reaction to this threat seems slow and hardly felt.

Imagine yourself driving that car I was talking about before, you see the vehicle in the opposite lane as it swerves and comes on you and your first reaction, instead of steering, is to ask yourself: will the impact really be so strong?

I want to place myself first in the category of the undecided: the proportions of the problem have now been described in detail and, for the first time in millennia, we are on the threshold of a climatic apocalypse with enough strength to seriously endanger the life of millions of people. Some talk about decades, others half a century or so, but in essence everyone agrees in confirming the disaster for which we will all be responsible if we do not take the necessary measures. Yet this problem fails to occupy my mind effectively.

Someone could argue the need to verify what we have been told by the experts; there are even people ready to deny the problem by calling those who report it alarmists. But, first of all, what would be the interest of these so-called jinxs? Scientists, researchers, specialists in the sector, all in chorus would have woken up one morning with the intent to distress our lives: it does not seem to me a likely reconstruction.

The data, then, are within everyone’s reach: the harmful effect of greenhouse gases, the exponential increase in earth’s temperature, the melting of the polar ice caps and the consequent rise in the seas; floods, tsunamis and other violent manifestations of nature are already multiplying and filling the front pages of the world press. The weather is changing suddenly and, if you don’t want to believe the stories of grandparents and parents, you cannot have noticed at least the dizzying changes in temperature from one day to the next, the unexpected heat waves or frost ones, the warm and sunny winter months with little snow.

Then it is not the tests that fail, nor the credibility of those who are spreading these tests in an often disinterested way. Let’s put ourselves in their shoes for a moment: think how difficult it is right now to be an expert on the subject and to see in the long run the effects of avoidable behaviors; how disheartening it is to foresee the wave of disasters and dramatic situations we will face without being able to do much to avoid it.

We have all experienced this feeling when watching a movie, I have several in my minds,, where the protagonist flaunts an obvious danger to everyone, as to the spectators in the first place, which the other protagonists of the film do not realize due to lack of attention, laziness or who knows what other reasons, then paying the bitter consequences. How many times watching one of these films have we not jumped on the sofa screaming out loud: but why, damn, you are not listening !?

For the film of our life, as inhabitants of this planet, we would never want to have spectators who look at us thinking: but how they don’t understand what is happening and at the speed with which it is happening…

It is not always easy to wake up in the morning with clear ideas on what to do, but above all, as the writer cited in this article claimed, our brain is not trained enough to deal with determination and efficiency with conceptual problems, not always visible or evident. At some point, however, we will have to learn to do it and perhaps this is the right time.

Expecting a solution from above may not be enough in this case; our social and political systems have now accustomed us to a certain civic laziness: after all, what is required is that everyone devote himself to his individual or family life, contributing to society according to his inclinations or ambitions, in exchange for a general administration of our lives aimed, at best, at material well-being and physical security.

Based on what I have read so far,, this time we can not only rely on the skills of our legislators: first of all because the problem is worldwide and, at the moment, there are no competent authorities that can make timely, effective and mandatory decisions for everybody. Secondly, because relying, to the same extent, on all the governments and competent authorities of the countries involved is risky: for example, the president of one of the most powerful and advanced countries in the world (ie United States of America) continues to deny the problem with reprehensible slogans, considering it only the whim of pedantic and partisan intellectuals.

The solution of the problem therefore requires the commitment of everyone and not only those who could devise favorable social and economic policies to solve it; in fact, the timeliness in acting in this case is of absolute importance because, having overcome a certain border that is not yet well traced, we may find ourselves in the situation of no longer being able to remedy the damage caused.

According to many experts, the three most immediate, effective and affordable actions for everyone are: reducing the consumption of meat, eggs and dairy products, avoiding the use of cars as much as possible and reducing plane travels. Which and how many of the proposed solutions seem the most feasible is up to us to decide; the important thing for the moment is to become aware of the problem, seeing the car as it is invading the opposite lane.

The hands on the wheel are ours. 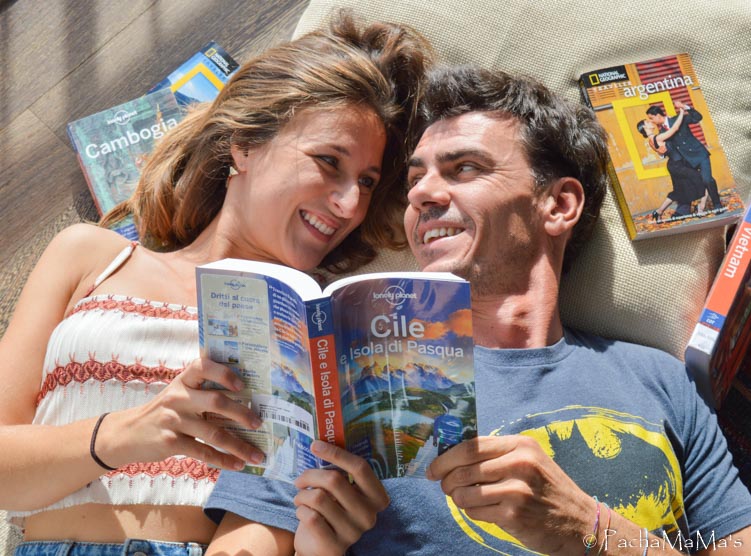